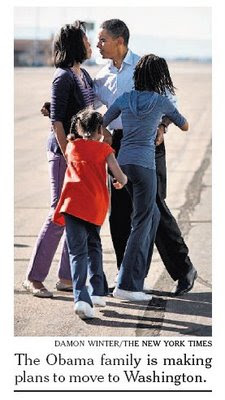 Courtesy of the Bill Walsh "Blogslot," a must-read for press critics of any political stripe.

You know, I can't really blame them. At least until this country moves into the 21st century and gets fully behind telecommuting.
Posted by Ira